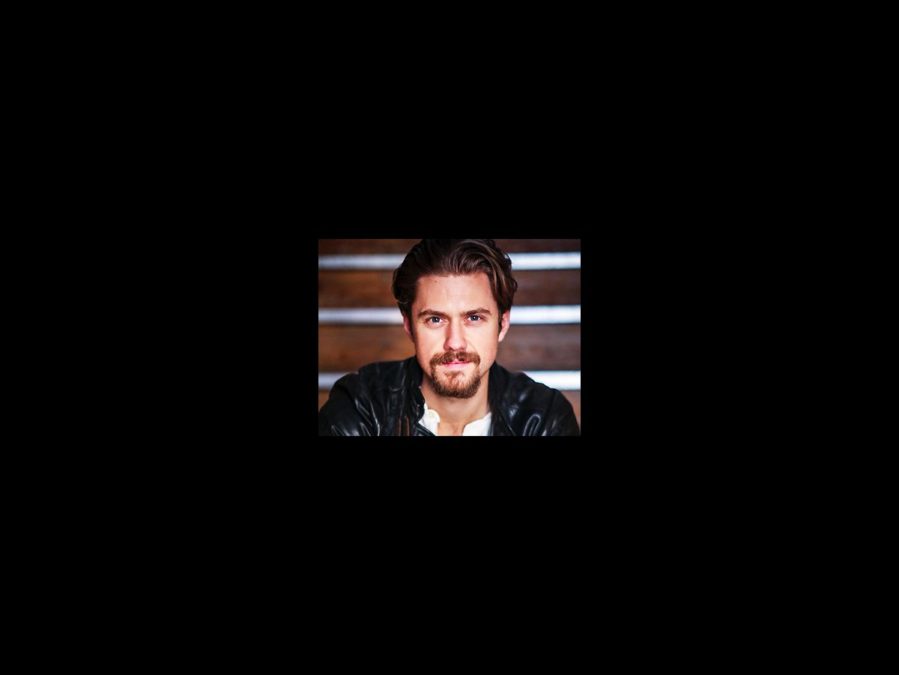 “I’m thrilled and honored to be joining this incredibly talented team of actors in reimagining this classic and beloved musical,” said Tveit in a statement. “Playing ‘Danny Zuko’ is a dream role and I can’t wait to be a part of all the fun that comes along with performing live on television.”

Tveit made his Broadway debut as Link Larkin in Hairspray in 2006 and later appeared in Wicked, Next to Normal and Catch Me If You Can. This will be a reunion for Tveit and recent Great White Way alum Hudgens; they played Roger and Mimi together in Rent at the Hollywood Bowl. Tveit's screen credits include Graceland and the Les Miz movie. He will soon be seen in the upcoming Big Sky.

The popular tuner, which features a score and book by Jim Jacobs and Warren Casey, follows teenagers in love during the soda shop culture of the 1950s. The show premiered on Broadway in 1972 and has been revived on Broadway twice since. The 1978 film adaptation starred John Travolta, Olivia Newton-John and Stockard Channing.

Robert Cary and Buyer & Cellar scribe Jonathan Tolins will pen a new script for television. The two recently contributed additional book material to the current revival of On the Town.