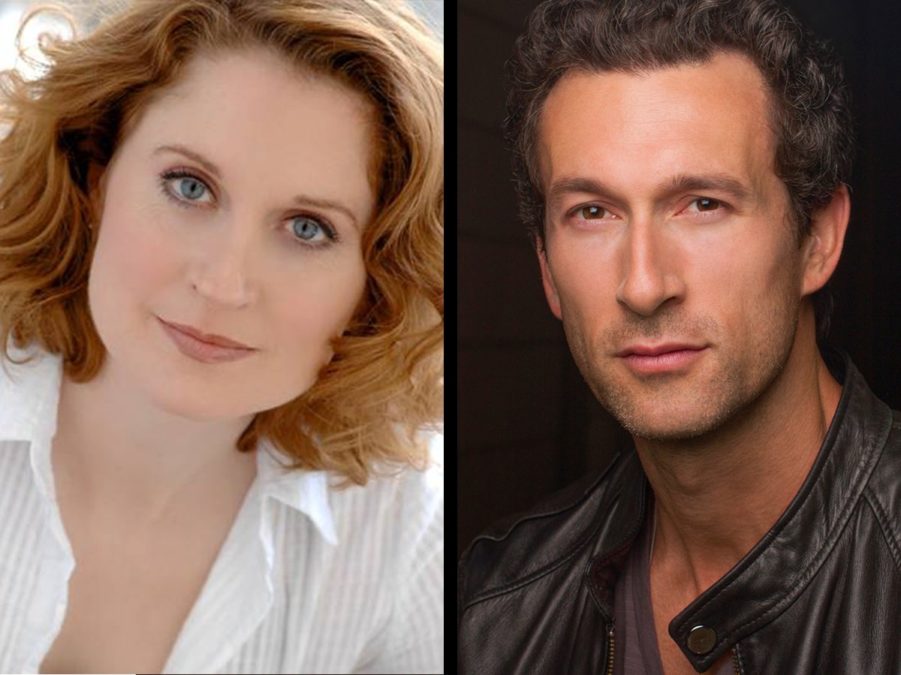 Tony Award nominee Christiane Noll (Ragtime, Chaplin, Jekyll & Hyde) and Broadway favorite Aaron Lazar (Les Miserables, A Little Night Music, The Last Ship) are filling out the cast of the Dear Evan Hansen national tour, taking on the roles of Cynthia and Larry Murphy. Marrick Smith (Fun Home) and Maggie McKenna (Sydney Theatre Company’s Muriel’s Wedding The Musical) round out the Murphy family as Connor and Zoe, respectively. The touring production of the Tony Award-winning musical will begin performances in September 2018 at the Denver Center for the Performing Arts.

To find out when Dear Evan Hansen is headed to your city, click here.