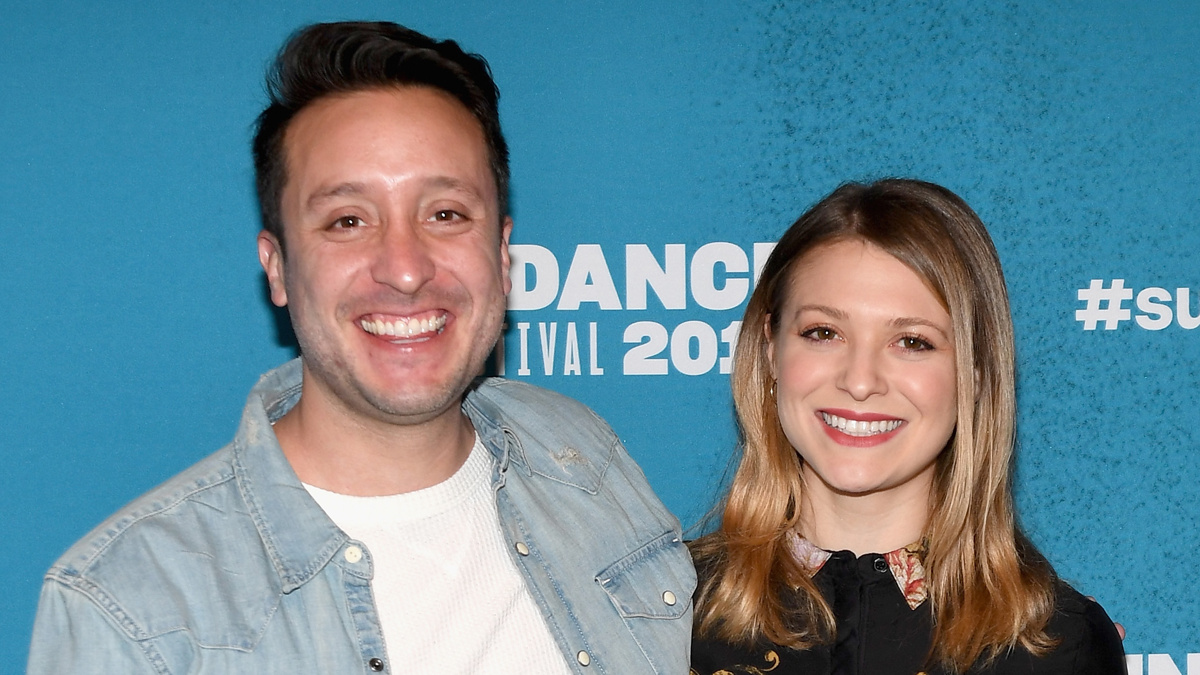 News regarding the previously announced Mean Girls movie musical has arrived! The husband-and-wife team of Arturo Perez Jr. and Samantha Jayne have signed on to direct the film adaptation, according to Deadline. The film will be produced by Tina Fey and Lorne Michaels with a script by Fey, music by her husband Jeff Richmond and lyrics by Nell Benjamin, all of whom created the Broadway production.

Mean Girls will mark Perz Jr. and Jayne’s feature directorial debut at a studio. Their creative partnership spans film, music videos and television. They previously co-created Quarter Life Poetry, which premiered at Sundance and was then released on FX on Hulu.

The Mean Girls stage musical was directed and choreographed by Casey Nicholaw. The production received 12 Tony nominations and won the Broadway.com Audience Choice Award for Favorite New Musical. It was announced in January 2020 that the show would not be returning to Broadway.

Casting and a production timeline for the new movie will be announced later.