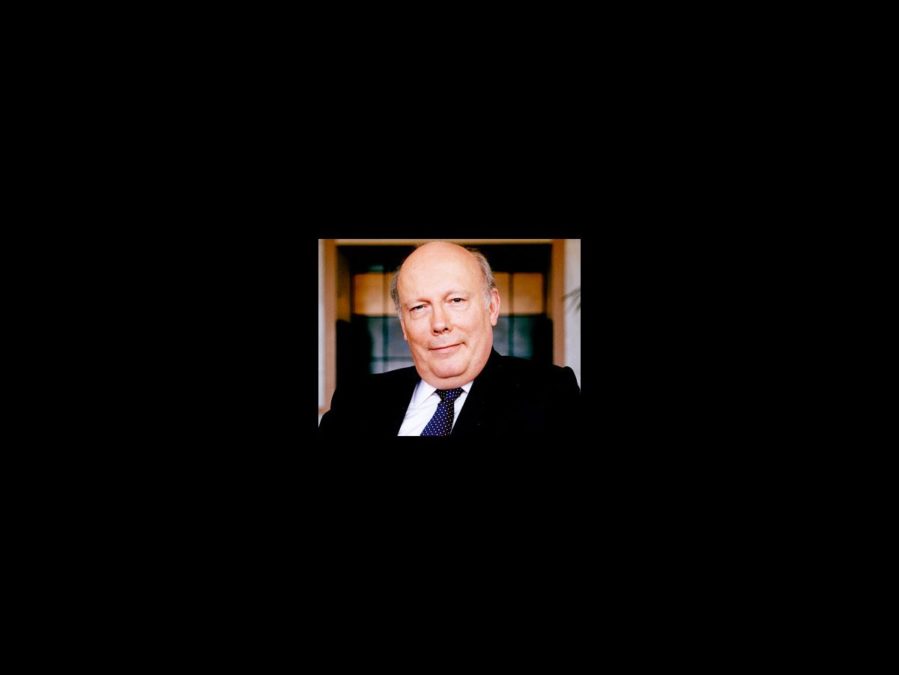 
Producers Barbra Streisand and Joel Silver have hired Oscar-winning screenwriter and Downton Abbey creator Julian Fellowes to pen the screenplay for the previously announced Gypsy film remake, according to Deadline.com. Streisand is also set to star in the movie as Momma Rose.

Featuring music by Jule Styne, lyrics by Stephen Sondheim and a book by Arthur Laurents, Gypsy follows a demanding stage mother whose young daugther grows to become a successful burlesque performer. The musical has previously been adapted for the screen twice, with the 1962 big-screen version starring Rosalind Russell. Bette Midler starred in a 1993 TV movie, and the iconic matriarch Rose has been played on Broadway by Ethel Merman, Angela Lansbury, Tyne Daly, Bernadette Peters and Patti LuPone.

Fellowes earned an Academy Award for his screenplay of Gosford Park. He also contributed the book to the stage adaptation of Mary Poppins. In addition to writting for the popular Downton Abbey, Fellowes oversaw the upcoming Titanic miniseries which airs in April on ABC. His other films include The Tourist, Vanity Fair and The Young Victoria.