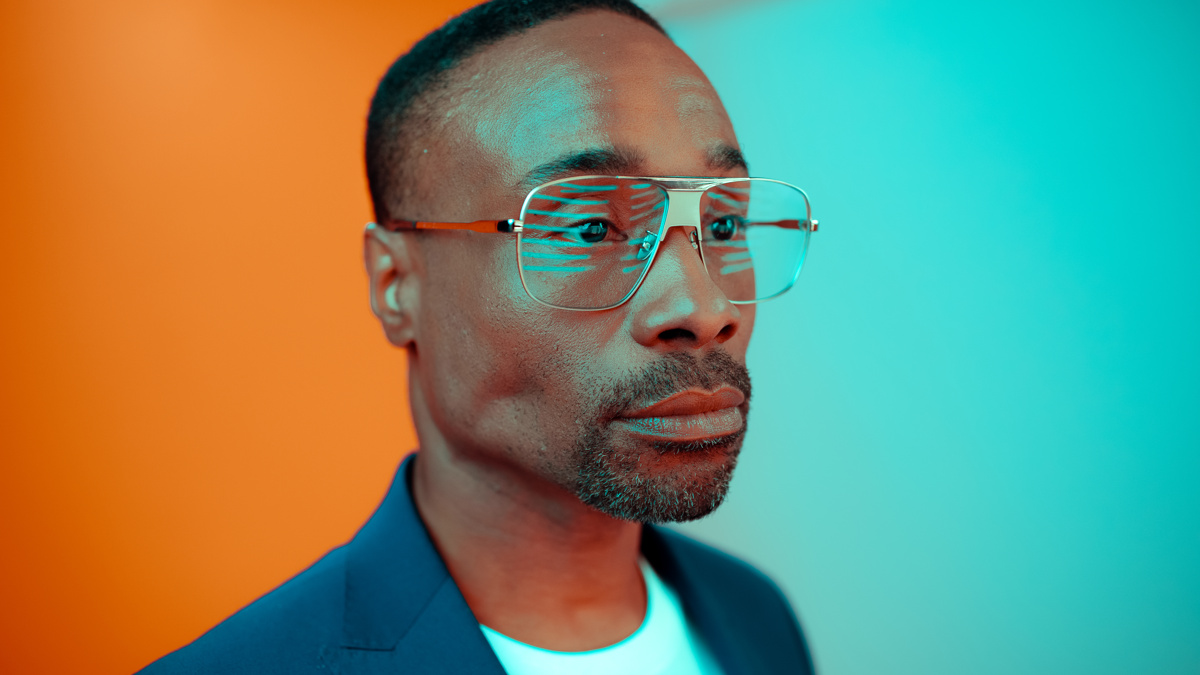 Theater fans will spot some names they know (and love!) on this year’s Time 100, Time magazine’s list of the most influential people in the world. The list was revealed on a primetime television special that aired on ABC on September 22. Tony and Emmy winner Billy Porter, Hadestown creator Anaïs Mitchell, Emmy and Lucille Lortel Award winner Phoebe Waller-Bridge  and multi-hyphenate creator Tyler Perry are included on the 2020 list.

Music icon Cyndi Lauper, who earned a 2013 Tony Award for creating the score for Kinky Boots, penned a tribute to Porter, who garnered his first Tony starring in the musical. “When Billy Porter and I met, we were instantly kindred spirits. We both moved through the world as people who didn’t fit in, and we made use of what made us different as an asset,” she wrote. “When you can embrace those things about yourself that don’t fit in, that is when the magic happens.”

Hadestown Tony winner André De Shields wrote about meeting Mitchell in his own essay. “Once upon a time in 2009, I was departing Central Park’s Delacorte Theater, having completed a performance as Tiresias in a production of Euripides’ The Bacchae, when I was introduced to Anaïs Mitchell by a mutual colleague. In the shadows cast by the pale light attacking us from the men’s restroom, Anaïs seemed to be made entirely of magic,” he recalled. “This was the alchemical quality that Anaïs brought to her great folk opera, the 2019 Broadway hit Hadestown.”

Taylor Swift, who appeared in the 2019 film version of Andrew Lloyd Webber’s stage hit Cats, wrote about Waller-Bridge and the famous photo of the Fleabag creator enjoying her 2019 Emmy Awards. “Her one-woman play Fleabag was adapted into a show that turned her into everyone’s favorite self-sabotaging maker of mischief,” Swift said. “It’s magical to see that all the rehearsals, baby steps, false starts and dead ends can lead to an extremely driven and unfathomably talented woman unwinding in a lounge chair surrounded by her winnings.”

Oprah Winfrey, who produced both the original 2005 Broadway production of The Color Purple and the Tony-winning 2016 revival and is co-producing a musical big screen adaptation, said of Perry, “There’s no one else like him. In the entertainment business and in life.”