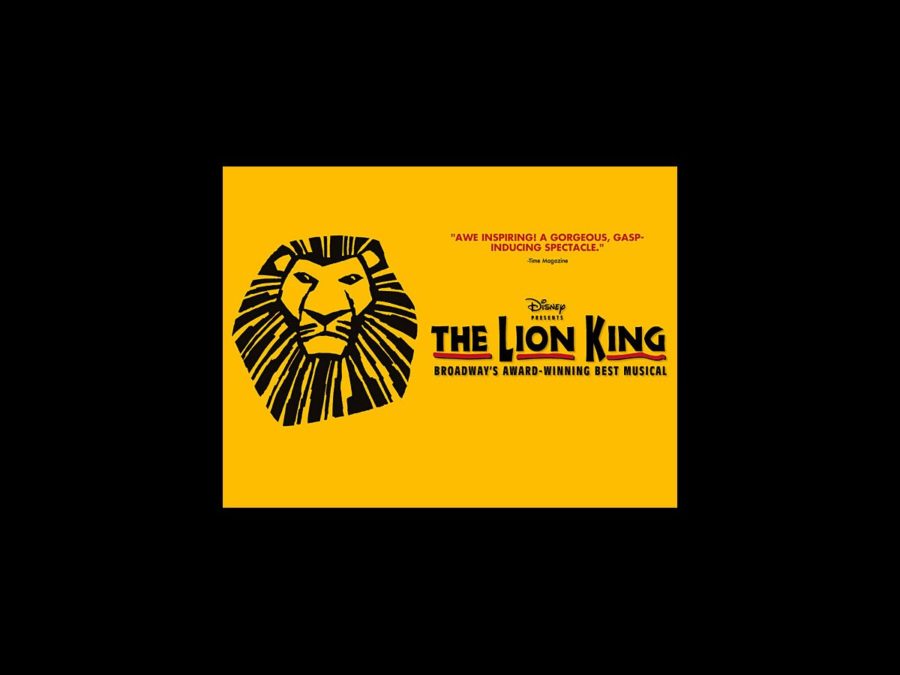 
The first ever autism-friendly performance offered by Broadway In Boston will be Disney’s The Lion King on October 11 at 2:00PM. All tickets will be sold at reduced prices and are now available for the performance, which is tailored to meet the needs of children and adults on the autism spectrum. The Lion King will return to Boston on September 9 where it will play the Boston Opera House through October 12 as part of the Lexus 2014-2015 Broadway In Boston Series.

Modeled after similar performances presented by TDF (Theater Development Fund) on Broadway, this performance will provide a friendly and supportive environment for the audience in attendance. Slight adjustments to the production will be implemented, including the reduction of jarring sounds and the elimination of strobe lights focused into the audience. In addition, the Boston Opera House lobby will offer quiet spaces and activity areas for families during the performances, while trained staff and volunteers will be available to provide assistance and support to all patrons.

A lively stage adaptation of the Oscar-winning animated film, The Lion King is the story of Simba, a young lion prince born into the royal family, who idolizes his kingly father, Mufasa, while youthfully shirking the responsibility his position in life requires. When an unthinkable tragedy, orchestrated by Simba’s wicked uncle, Scar, takes his father’s life, Simba flees the Pride Lands, leaving his loss and the life he knew behind. Simba starts anew, but eventually, the weight of responsibility comes to find the adult prince, and Simba must take on a formidable enemy and fulfill his destiny to be king. The score by Elton John and Tim Rice features the songs “The Circle of Life” and “Can You Feel The Love Tonight.”

Broadway In Boston is working closely alongside Disney Theatrical Productions and Autism Speaks, which is expertly advising on various aspects of the development and execution of this initiative, including identifying and reaching appropriate audiences, developing alternative activity and quiet areas during the performance and the recruitment of specialized volunteers.