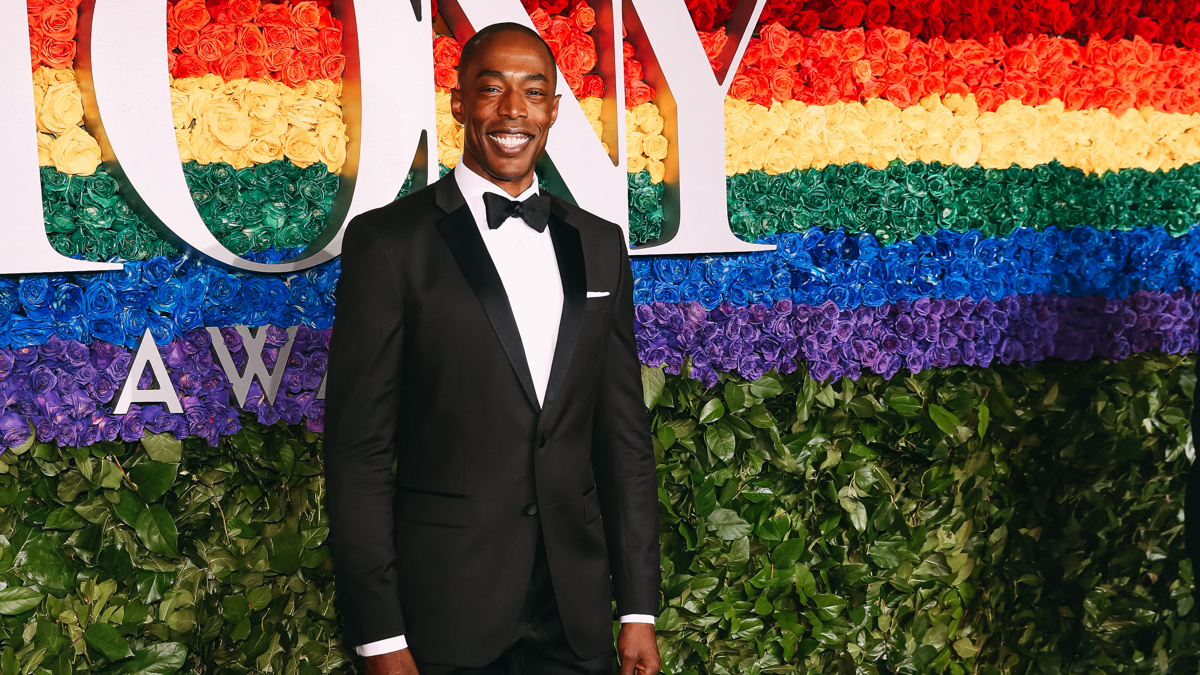 The newest episode of Broadway Profiles features an interview with Michael McElroy, the founder and longtime director of the Tony-winning Broadway Inspirational Voices. McElroy joined Broadway.com Editor-in-Chief Paul Wontorek at New York City’s Little Island, where Broadway Our Way Live: On An Island in the River was performed and shot ahead of its one-night-only Broadway.com premiere on June 30. They talked about McElroy’s legacy and what’s next.

“[Broadway Inspirational Voices] came out during the AIDS epidemic, when there was something that we needed in our community to feed our souls,” McElroy said. “I went to Tom Viola of Broadway Cares and said, ‘I want to do this benefit.’ That turned into an annual benefit. We went from 11 members like Alice Ripley, Billy Porter and Adriane Lenox to now over 80 members.”

As previously reported, McElroy will be stepping down from his role as director this year. He will be serving as a Little Island Artist in Residence for the next three years. “It’s an incredible space for the community. It’s a space where we can commune with nature and also the arts. I’m one of the artists in residence that gets to come here and play and be a part of coming out of the pandemic into community again in New York City,” he said of the new park. “This is what we were dreaming about, and we get to have my farewell concert here.”

In addition to his work with Little Island, McElroy has also been appointed as the new chair of the University of Michigan’s Department of Musical Theatre. “You have to know when it’s time to move on and allow the next generation of artists to come in and take BIV to the next level,” he said. “That’s what I’m excited about.”

Watch the interview below, and head here to check your local listings for Broadway Profiles. Hosted by Emmy-winning anchor Tamsen Fadal and powered by Broadway.com, it is the only nationally syndicated weekly theater news program.