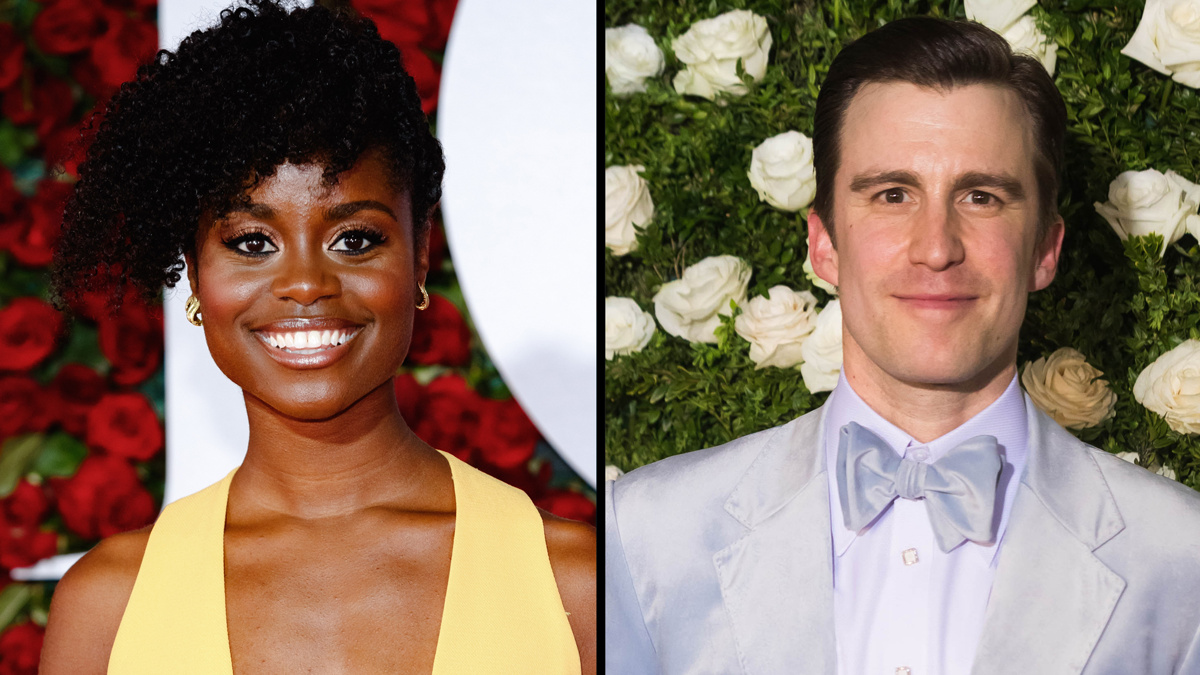 More stars have been added to the upcoming Encores! production of Stephen Sondheim and James Lapine’s Into the Woods. Lear deBessonet directs the musical, which will have a two-week run beginning on May 4. This staging of Into the Woods is dedicated to the memory of the legendary Sondheim.

As previously reported, the cast will be led by Heather Headley as the Witch, Sara Bareilles as the Baker’s Wife, Christian Borle as the Baker, Jordan Donica as Rapunzel’s Prince, Julia Lester as Little Red Riding Hood and Cole Thompson as Jack.

Into the Woods will feature choreography by Lorin Latarro and music direction by Encores! Music Director Rob Berman. The Spring Gala will take place on the opening night, May 4, and include a benefit dinner with the cast and creative team at the Plaza Hotel.