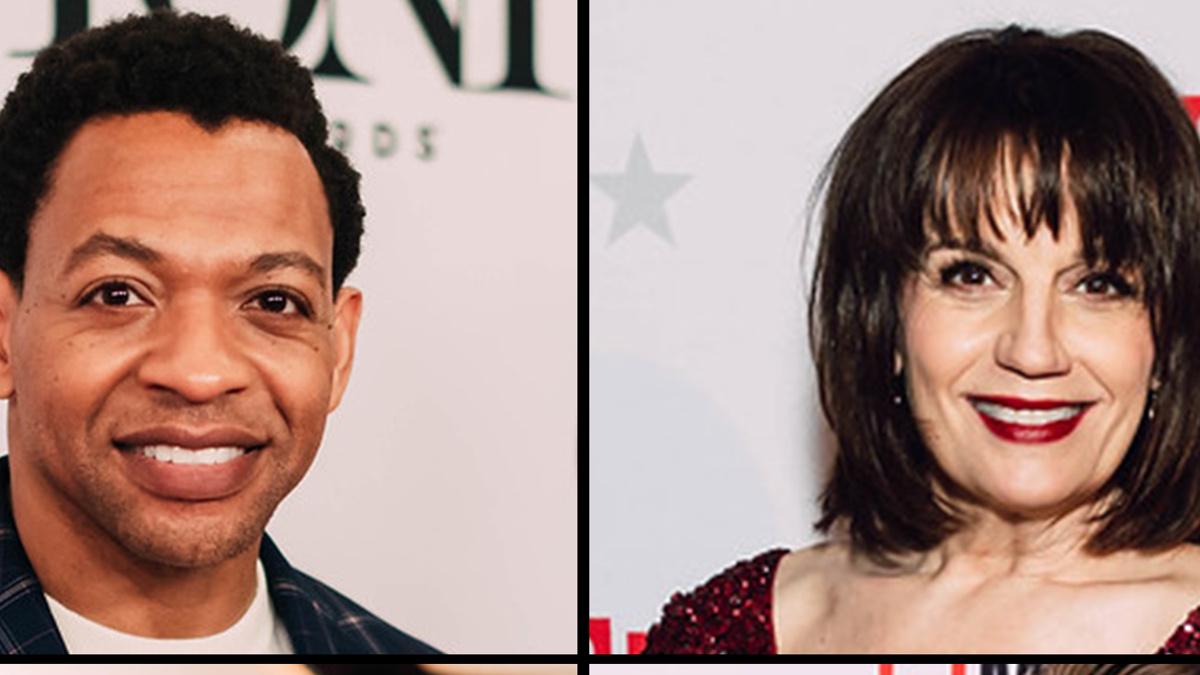 Feinstein’s/54 Below to Reopen in June; Starry Summer Schedule Announced

The popular supper club Feinstein’s/54 Below is reopening its doors on June 17 after being closed for 15 months due to the COVID-19 pandemic. A starry lineup of summer concerts has been announced to kick off the return to the stage.

Michael Feinstein will return to the club that bears his name with a two-week run August 24-28 and August 31-September 6 at 7 PM ET.

The cabaret and restaurant is owned by Broadway producers Steve Baruch, Richard Frankel and Tom Viertel and is in the basement of Broadway’s Studio 54. Opening in June 2012 as 54 Below, the venue changed its name in September 2015 when a creative alliance with performer and singer, pianist, and music revivalist Michael Feinstein was announced.

Feinstein’s/54 Below is committed to the health of its performers, staff, and guests and has created a safety plan to ensure safe conditions along with optimum performing conditions. The new policies require that performers, production, kitchen, and dining room staff, as well as all audience members, show proof of vaccination to enter the premises. Additionally, the safety protocols, which will include social distancing, temperature checks and wearing masks when not dining, will be adhered to until official guidance changes.