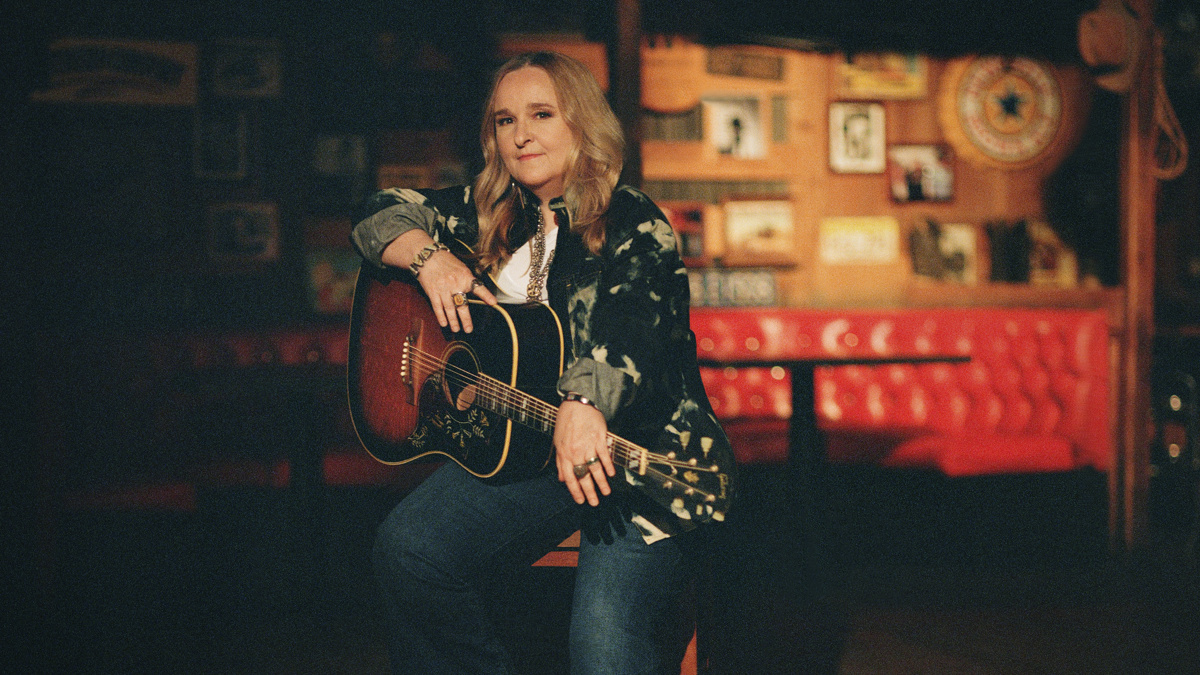 Rock and LGBTQ+ icon Melissa Etheridge is bringing her solo show Melissa Etheridge Off Broadway: My Window – A Journey Through Life to off-Broadway’s New World Stages this October. The Grammy and Oscar winner will begin performances on October 13 for 12 performances only. The production is written by Etheridge with additional material by Linda Wallem-Etheridge. Amy Tinkham directs.

“I am incredibly excited and humbled to debut this deeply personal show in New York this fall,” Etheridge said in a statement. “While I’ve been telling my life stories through my lyrics and concert tours for many years, this is going to be something new for me. I cannot wait to feel the exchange of energy and deep connection that’s provided by an intimate theater experience. That’s going to rock.”

In this world premiere production, Etheridge invites theatergoers into an evening of storytelling and music. From tales of her childhood in Kansas to her groundbreaking career highlights— with all of life’s hits and deep cuts between.

Etheridge is two-time Grammy Award winner with 15 nominations. In 2007, she won an Academy Award for Best Original Song for “I Need to Wake Up” from the film An Inconvenient Truth. She made her Broadway debut as St. Jimmy in American Idiot. Her hits include “Bring Me Some Water,” “I’m the Only One,” “Come to My Window,” “Foolish Games” and more.