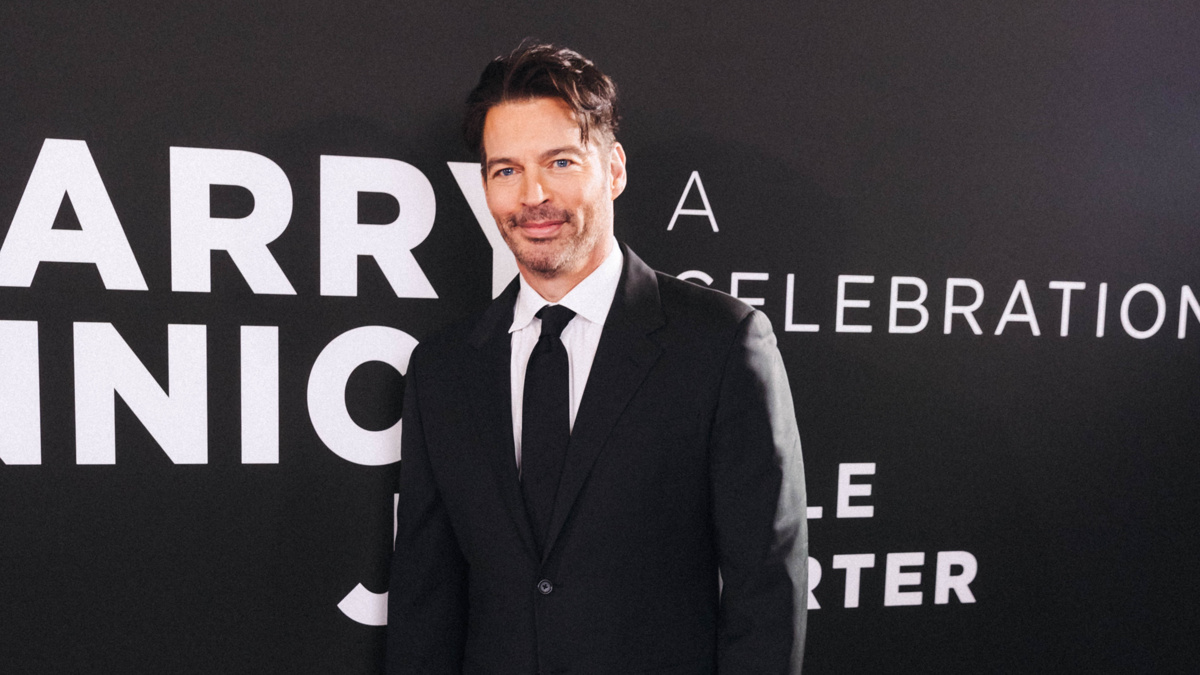 It’s not a hard-knock life with this casting! Grammy and Emmy-winner and Tony nominee Harry Connick Jr. will play Sir Oliver “Daddy” Warbucks, the larger-than-life billionaire who opens his heart and home to little orphan Annie, in NBC’s previously announced Annie Live! He joins the Taraji P. Henson, who will play Miss Hannigan. The live production of the beloved Tony-winning hit musical will air on December 2 on NBC.

“I’m thrilled to have the opportunity to play Daddy Warbucks in Annie Live!, and working alongside Taraji P. Henson is a dream come true,” Connick said in a statement. “I love this show, and its musical message of love and hope couldn’t come at a better time.”

Though he’s best known as a jazzy crooner, Connick earned Tony nominations as both a composer and performer for the score of the 2001 musical Thou Shalt Not and for his leading performance in The Pajama Game in 2006. He has also played acclaimed concert runs on the Great White Way in 1990, 2010 and 2019. He was also seen on Broadway in 2011 as Dr. Mark Bruckner in a reimagined Broadway revival of On a Clear Day You Can See Forever.

The search continues for the role of Annie. Interested families can head here for more information and a link to upload their audition. Rehearsals will be in October/November in New York.

Annie features music by Charles Strouse, lyrics by Martin Charnin and a book by Thomas Meehan. It first bowed on Broadway in 1977 and won seven Tony Awards that year, including Best Musical. It has since had two Broadway revivals and two major movie adaptations in 1982 and 2014.

Additional casting will be announced later.