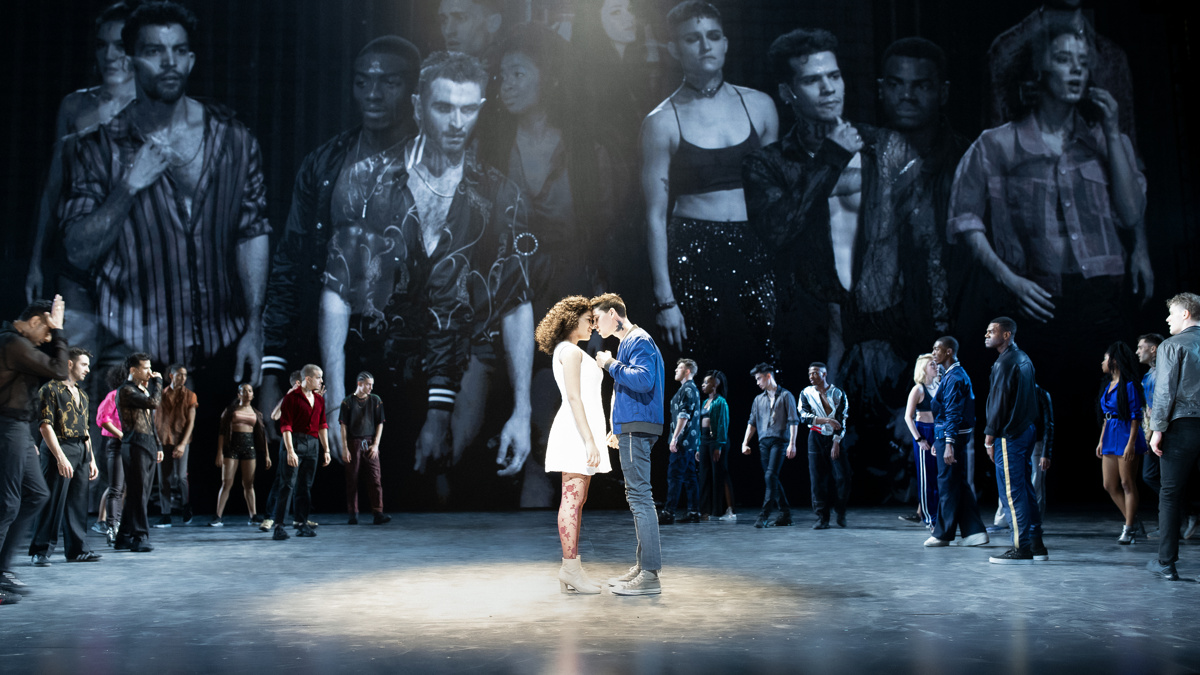 The latest revival of West Side Story, directed by Tony winner Ivo van Hove and choreographed by Anne Teresa De Keersmaeker, will not reopen on Broadway. The production began previews on December 10, 2019 and officially opened on February 20, 2020 at the Broadway Theatre.

“It is with great regret that we are announcing today that the 2020 Broadway revival of West Side Story will not reopen. This difficult and painful decision comes after we have explored every possible path to a successful run, and unfortunately, for a variety of reasons, reopening is not a practical proposition," producer Kate Horton said in a statement. "We thank all the brilliant, creative artists who brought West Side Story to life at the Broadway Theatre, even for so brief a time, especially the extraordinary acting company, 33 of whom made their Broadway debuts in this production.”

The staging, notable for being the first time a U.S. production of West Side Story has not featured the original choreography of Jerome Robbins, stripped down the modern-day telling of Romeo & Juliet, with a projection-based design concept from van Hove's longtime collaborator Jan Versweyveld.