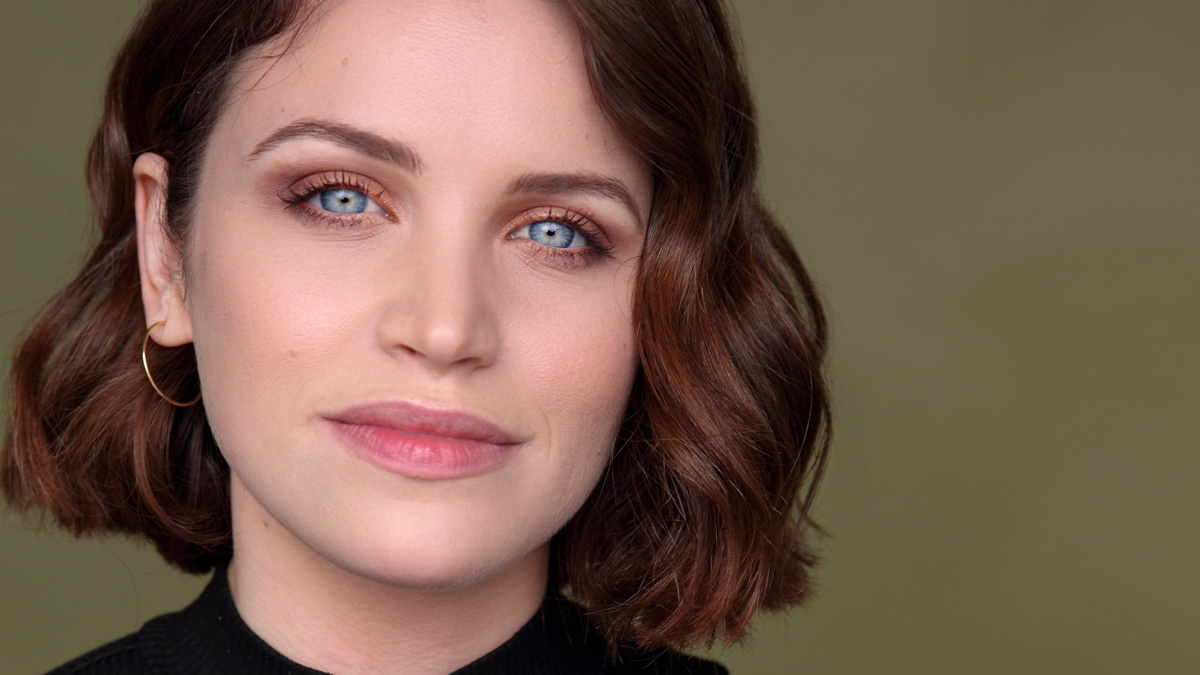 Replacement casting has been announced for select roles on the first national tour of Mean Girls. The production is playing in Dallas, Texas through May 15 before continuing on to Los Angeles, Houston, Atlanta, Detroit and more.

Lindsay Heather Pearce, who will conclude her run as Elphaba in Wicked at the Gershwin Theatre on May 22, will play Janis Sarkisian. Leading the tour as Cady Heron will be the role’s current standby English Bernhardt, current ensemble member Morgan Ashley Bryant as Karen Smith, Jasmine Rogers as Gretchen Wieners and Adriana Scalice as standby for Cady, Regina and Janis. The cast also includes new ensemble members Brittany Conigatti, Maya Imani and Iain Young.

Mean Girls opened on Broadway at the August Wilson Theatre in April 2018 and earned 12 Tony nominations. In January 2021, it was announced that the Broadway production would not be returning following the pandemic.

As previously announced, Paramount Pictures is working on movie adaptation of the hit musical based on the popular Tina Fey movie of the same name.