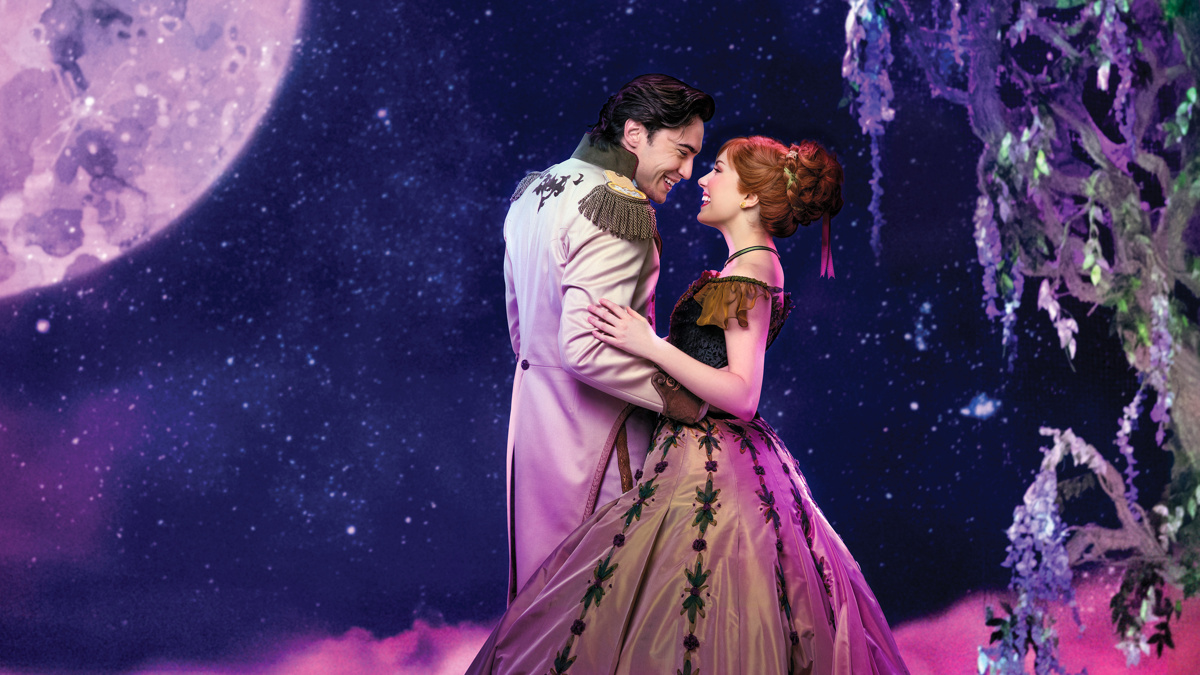 For the first time in forever, McKenzie Kurtz is going back to Arendelle. Kurtz, who made her Broadway as Anna in Frozen prior to its closure, will play the role in the national touring production for a limited run from March 17 through April 11, temporarily replacing Caroline Innerbichler. This will mark a reunion for Kurtz and her Broadway co-star Ryan McCartan, who is also joining the touring production for a limited time from March 17 through April 17.

Kurtz made her Broadway debut in Frozen in 2020 and was part of its final Broadway company. She was also seen on screen in NBC’s Annie Live! last year.

Directed by Michael Grandage and choreographed by Rob Ashford, Frozen features a book by the film’s screenwriter and co-director Jennifer Lee and a score by the film’s Oscar-winning composers Kristen Anderson-Lopez and Robert Lopez.