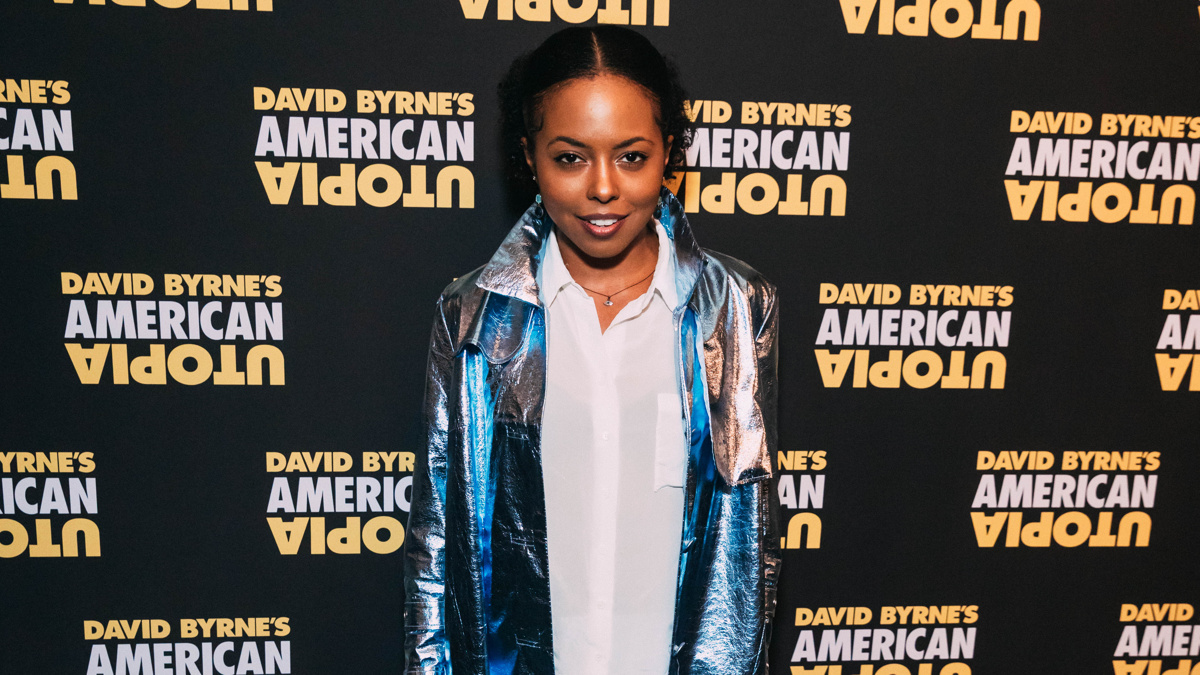 MCC’s previously postponed Miscast20, an online version of the annual gala featuring Broadway stars performing songs from roles in which they would never be cast, has a new date. Tune in to Miscast20 on September 13 at 8PM ET on the MCC YouTube channel. The virtual event will benefit both MCC Theater and the Mental Health Coalition.

An impressive initial list of performers has been announced and will include Adrienne Warren, Heather Headley, Rob McClure, Joshua Henry, Nicolette Robinson, Beanie Feldstein and Phillipa Soo. Seven additional performers will be announced later. The evening will also include appearances from Jocelyn Bioh, Raúl Esparza and Judith Light. Will Van Dyke will serve as the evening’s musical supervisor.

“We’re extremely grateful that these incredible performers and members of our community are just as excited as we are to continue the Miscast tradition even from their homes,” said Artistic Director Bernie Telsey in a statement.

In addition to the performances, Miscast20 will feature a free raffle to win a table for 10 at Miscast 21 and a toast with the performers onstage after the show. Auction items available for online bidding this year include Robert LuPone’s “One” finale costume from the original production of A Chorus Line, coaching sessions with Co-Artistic Directors Will Cantler and Telsey, a private culinary experience and more.