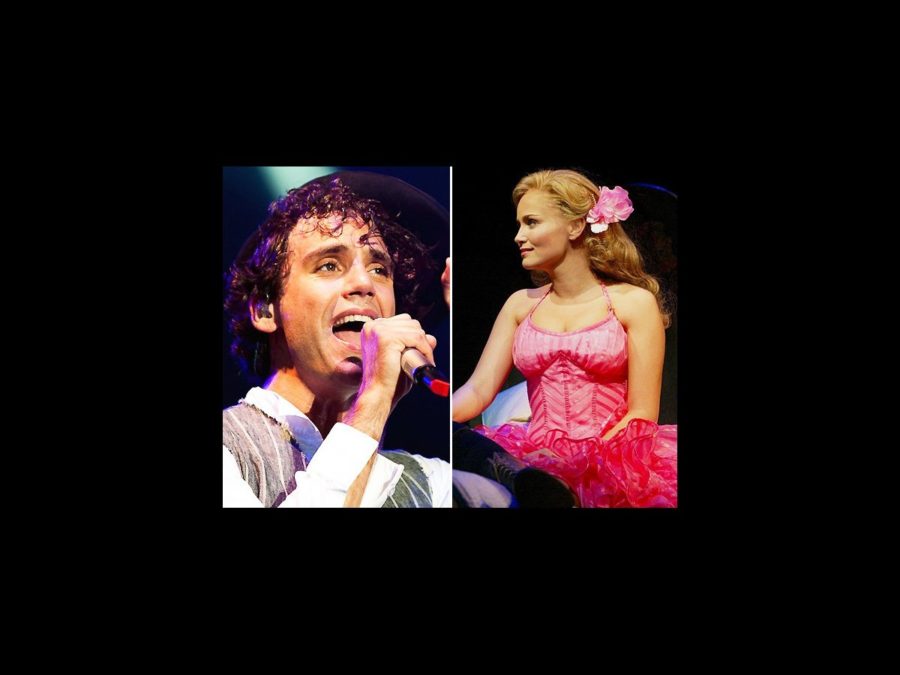 
Grammy nominee Mika is about to release his third album, The Origin of Love, and the pop singer got a little bit of help from Broadway for one of the record's catchy tunes. On "Popular Song," Mika samples the Wicked number “Popular,” originally made famous by Kristin Chenoweth. In the tune, Mika sings about dismissing the negative people who once made fun of him but have tried to befriend him after he became famous. Mika isn't the first musician to take a liking to the song: in 2010 Kanye West sampled "Popular" as well. Mika's album is available October 8. Take a listen below!