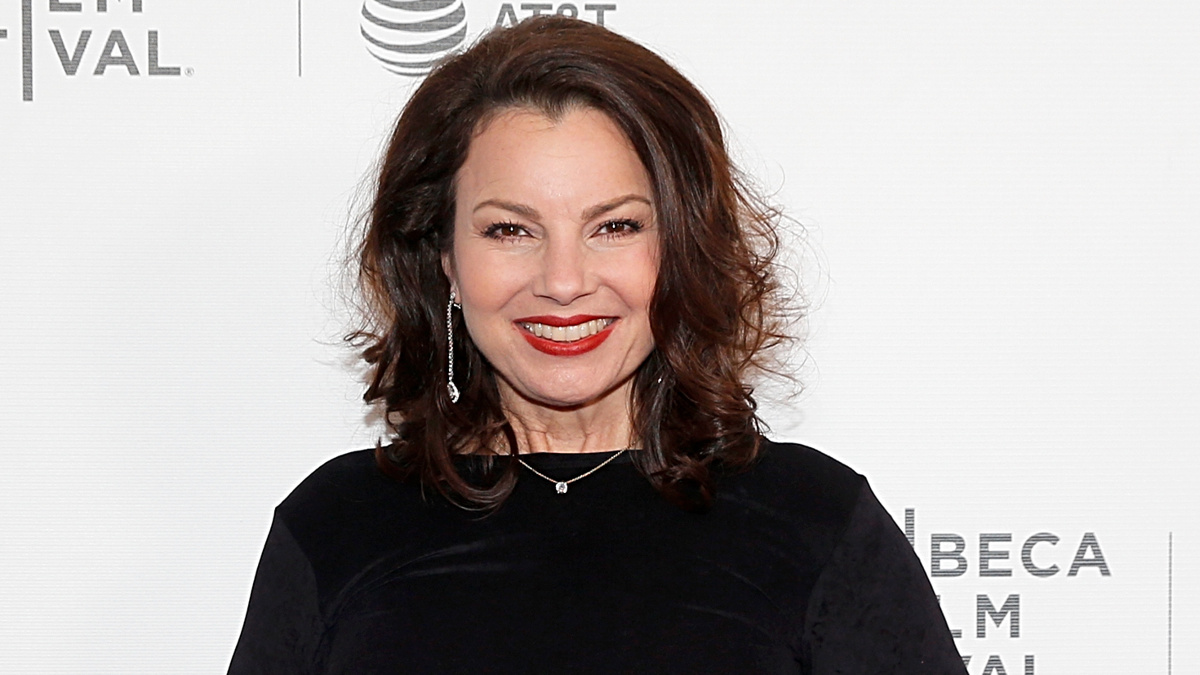 Fran Drescher Floated The Nanny Title Role by Mystery Pop Star
In an interview with Marie Claire, The Nanny star Fran Drescher discussed the previously announced stage adaptation, saying it will be “much bigger than the TV show.” While she is toying with potentially playing Sylvia Fine, the title character’s mother, on stage, Drescher also talked to a mystery pop star about the idea of headlining the musical: “Her eyes kind of lit up.” The hint is that this has already crossed over to big screen roles. Let the dreamcasting begin!

Get a Behind-the-Scenes Look at the NT’s Romeo & Juliet
The National Theatre’s film Romeo & Juliet, starring Josh O’Connor and Jessie Buckley, was filmed on a single stage over the course of 17 days during the COVID-19 pandemic. The video below offers a behind-the-scenes look at the making of the project, which premiered on Sky Arts in the U.K. on April 4. Check out the video below and watch Romeo & Juliet on April 23 on PBS in the U.S.

Michael Urie & Ryan Spahn Set for The Zoo Story at Guild Hall
Acting couple Michael Urie and Ryan Spahn have their next creative collaboration locked down. They will star in a live outdoor production of Edward Albee’s The Zoo Story from July 8 through July 11 at Guild Hall, the historic arts institution in East Hampton, Long Island. The one-act play will be directed by Nathan Winkelstein, associate artistic director of Red Bull Theater. Albee’s first play finds two men meeting on a park bench and having a lifechanging moment of connection. Urie will play disheartened Jerry, while Spahn plays wealthy publishing exec Peter.

Billy Porter & More Announced for Miscast21
An exciting group of performers have been tapped for Miscast21! Billy Porter, Annaleigh Ashford, Robin De Jesús, Renée Elise Goldsberry, LaChanze and Kelli O’Hara will perform songs from roles in which they would never traditionally be cast for the annual gala. The online event will take place on May 16 on MCC Theater’s YouTube channel. Additional performers and presenters will be announced at a later date.