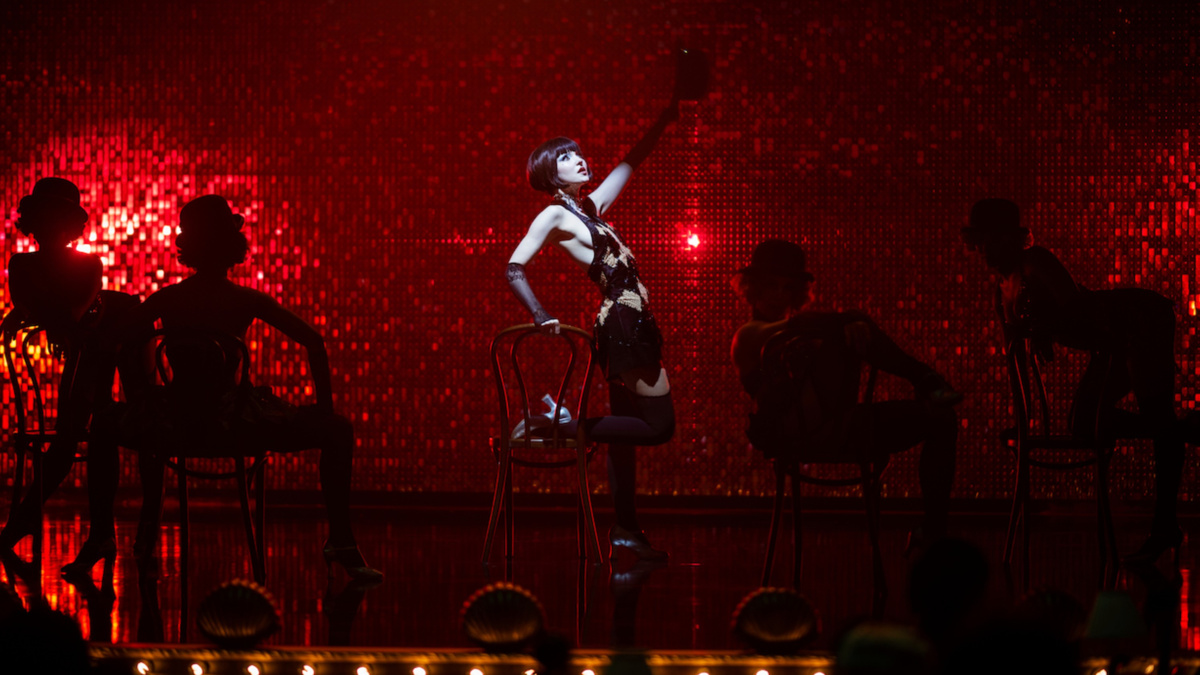 Here’s a quick roundup of stories you might have missed.

Gary Perez Joins Cast of Broadway’s Between Riverside and Crazy
Screen star Gary Perez has joined the cast of Stephen Adly Guirgis’ Pulitzer Prize-winning Between Riverside and Crazy on Broadway. Perez took over the role of Lieutenant Caro on January 20, replacing original cast member Michael Rispoli, who exited the production due to scheduling conflicts. Perez is known for his many screen roles including Fatal Attraction, 13 Reasons Why, Law & Order, Chicago PD, The Sopranos and more. This marks his Broadway debut. Perez joins a cast that includes Victor Almanzar, Elizabeth Canavan, Rosal Colón, Maria-Christina Olivera, Stephen McKinley Henderson and Common. Between Riverside and Crazy tells the story of ex-cop and recent widower Walter “Pops” Washington and his recently paroled son Junior. Their struggle to hold on to one of the last great rent stabilized apartments on Riverside Drive collides with old wounds, sketchy new houseguests and a final ultimatum. It opened at the Hayes Theatre on December 19 and is set to run through February 12.

Bernadette Peters Steps In To Headline Manhattan Theatre Club Winter Benefit
Tony winner Bernadette Peters will headline the Manhattan Theatre Club Winter Benefit on January 23 at the Ziegfeld Ballroom. Joseph Thalken joins the night as the music director. The event will feature a cocktail reception, dinner and a one-night-only performance. Peters steps in to replace the previously announced Kelli O’Hara, who is unable to perform due to a positive COVID diagnosis. All proceeds from this annual event will support MTC in developing and presenting new work, as well as producing a diverse repertoire of plays and musicals each season. The benefit also supports MTC’s education program.

Primary Stages Artistic Director Andrew Leynse Dies
Primary Stages has announced the death of Artistic Director Andrew Leynse. Leynse passed on January 20 following a sudden illness. Leynse served as the artisticdDirector of Primary Stages for 21 seasons. In 1999, he left the company to work as an associate producer for Julian Schlossberg at Castle Hill Productions, where he developed over 20 productions on and off-Broadway. He returned to Primary Stages in 2001 and oversaw their move to 59E59 Theaters, to the Duke on 42nd Street to the Cherry Lane Theatre, and most recently to the return to 59E59 Theaters. He is survived by his wife Mary Bacon, son Abadi Leynse, brother James Leynse, sister Anne Bullock, beloved dog Oreo, and a community of artists, friends and extended family.

P.S. Watch Wicked‘s original Glinda Kristin Chenoweth do a duet of “Somewhere Over the Rainbow” with upcoming Wicked movie star Ariana Grande below!