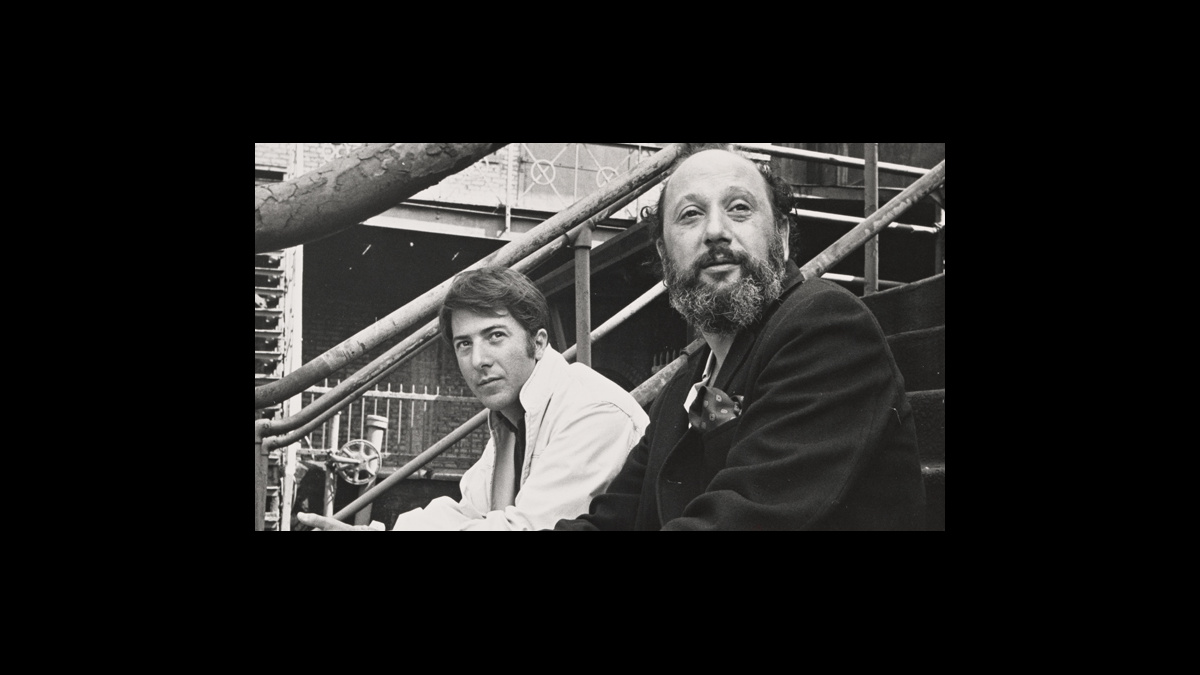 Playwright and screenwriter Murray Schisgal died at the age of 93 in Port Chester, New York on October 1. According to The New York Times, his son Zach announced the news.

Born in Brooklyn, New York on November 25, 1926, Schisgal dropped out of high school to join the Navy. After his service, he played saxophone and clarinet in a jazz group, got his high school diploma in night school and wrote fiction in his spare time. Schisgal went on to earn a degree from Brooklyn Law School and practiced law until 1956. He then taught English at James Fenimore Cooper Junior High School in East Harlem for three years before quitting to focus on writing fulltime.

Schisgal earned a Drama Desk Award for his off-Broadway double bill, The Typists and The Tiger in 1963. The following year, his Broadway debut play, the absurdist comedy Luv, earned Tony nominations for Best Play and Best Author. Schisgal’s other Broadway credits include Jimmy Shine, A Way of Life, The Chinese and Dr. Fish, An American Millionaire, All Over Town and Twice Around the Park. Dustin Hoffman, who went on to star in the 1982 hit film Tootsie, which Schisgal co-wrote, also starred in Jimmy Shine and directed All Over Town.

His works The Tiger and Luv made stage-to-screep leaps. The former became The Tiger Makes Out, and the latter was adapted as a 1967 movie, starring Elaine May, Jack Lemmon and Peter Falk.

In addition to his son Zach, Schisgal is survived by his sister Diane Troy, his daughter Jane and four grandchildren. His wife Renee Schapiro died in 2017.