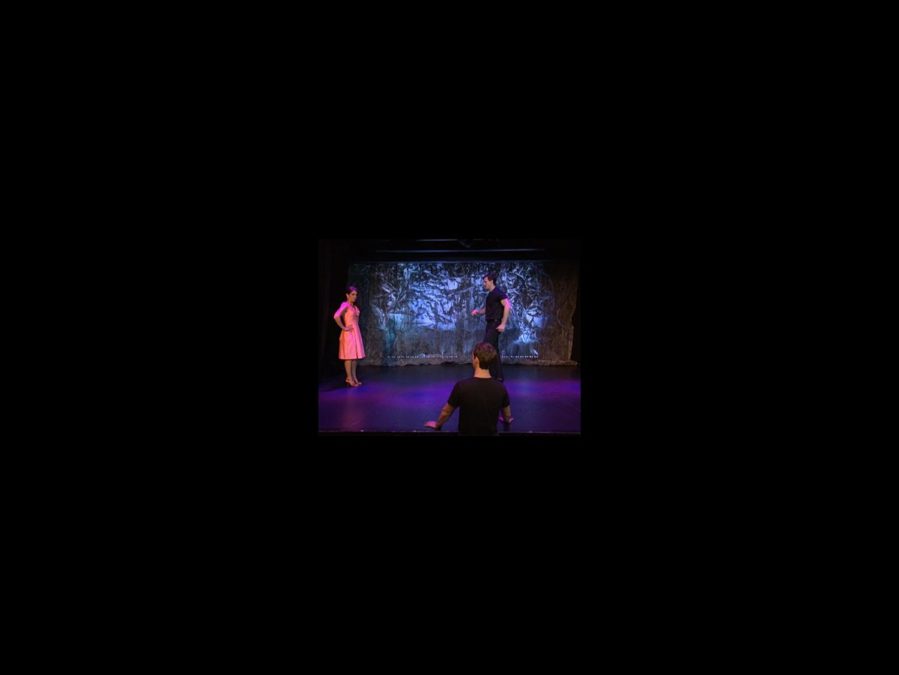 Sneak Peek! Learn How to Do the Sexy Dirty Dancing Lift on Broadway Balances America

It's time to have the time of your life! Broadway Balances America, the special six-part series airing on Lifetime Television’s The Balancing Act, returned on September 9 with a behind-the-scenes look at the national tour of Dirty Dancing—The Classic Story on Stage. Correspondent Olga Villaverd is in the rehearsal room with star Samuel Pergande (Johnny Castle) and associate choreographer David Scotchford to learn the iconic dance lift from the show's heartstopping finale, and writer Eleanor Bergstein tells fans what they can expect from this production. Click play and watch the full segment now!