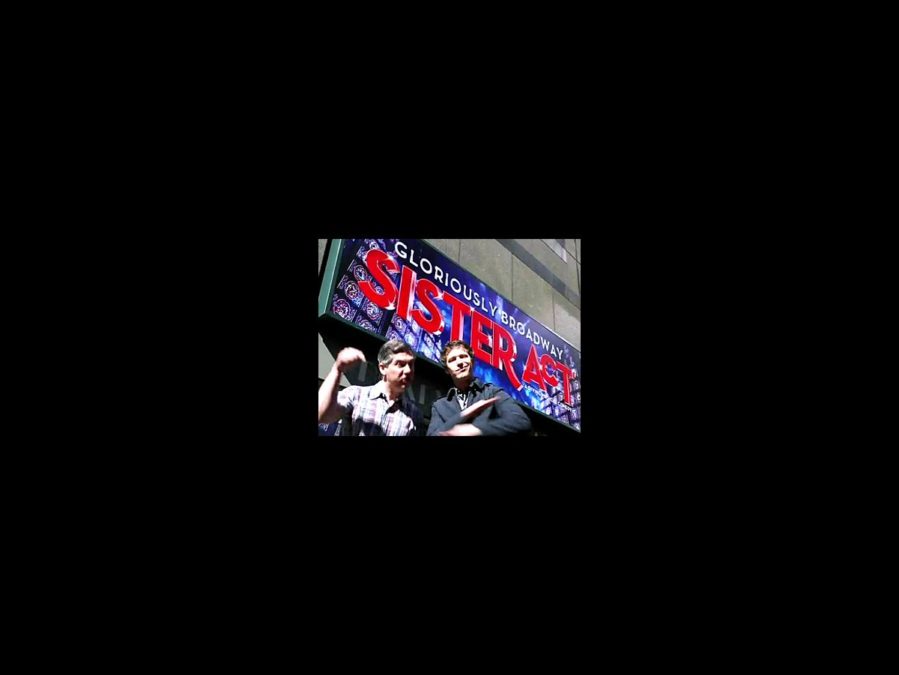 
Saturday Night Live jokesters Chris Parnell and Andy Samberg were in the mood for some show tunes when it came to picking an activity for their hilarious digital short Lazy Sunday 2, the follow up to the massively popular 2006 video. In the clip, the dynamic duo rap about their laid-back weekend plans which include starting the day with a “trill” workout at Crunch, dropping by a "cute French" place for mimosas and Eggs Benedict and, of course, ending the day on the Great White Way with a matinee of Sister Act. Click below to join in on the fun and watch Samberg and Parnell “take more shots in the theater than John Wilkes Booth.”