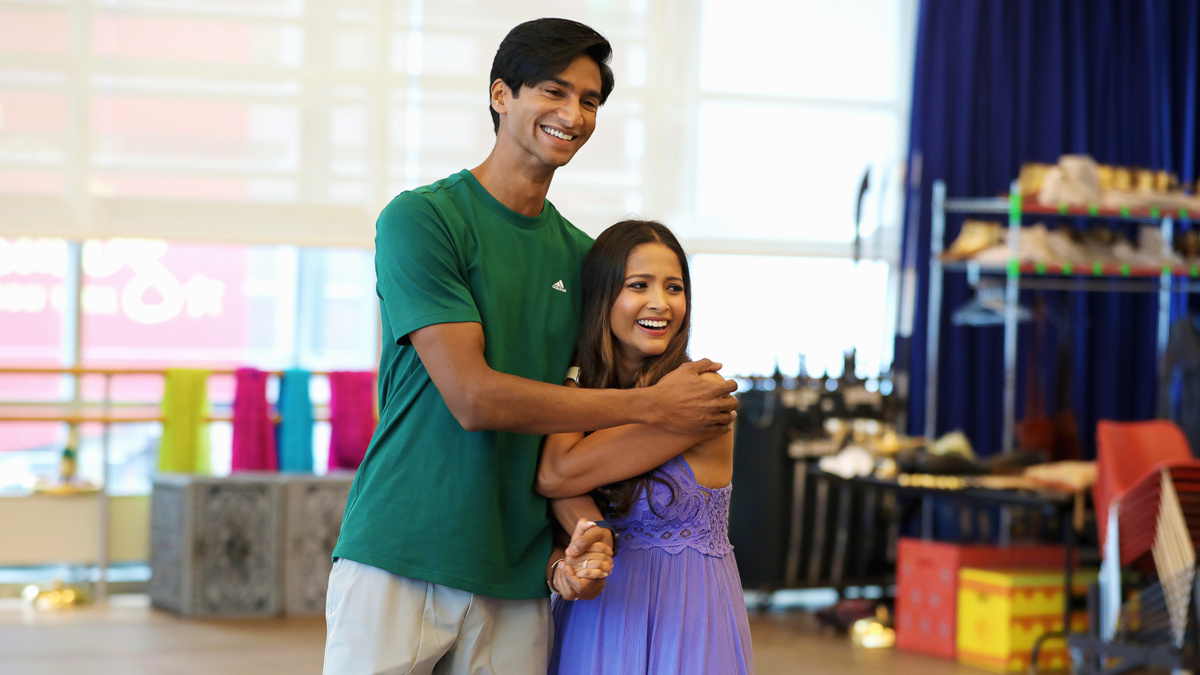 The cast of Aladdin is getting ready to head back to Agrabah! The Broadway company began rehearsals this week for the show’s reopening later this month. As previously announced, Aladdin will resume performances on September 28 at the New Amsterdam Theatre. Take a shining, shimmering, splendid peek at the photos and video below as stars Michael Maliakel, Shoba Narayan, Michael James Scott and the rest of the company get ready to take the stage!

Enjoy the sweet video of the first day of rehearsal below!