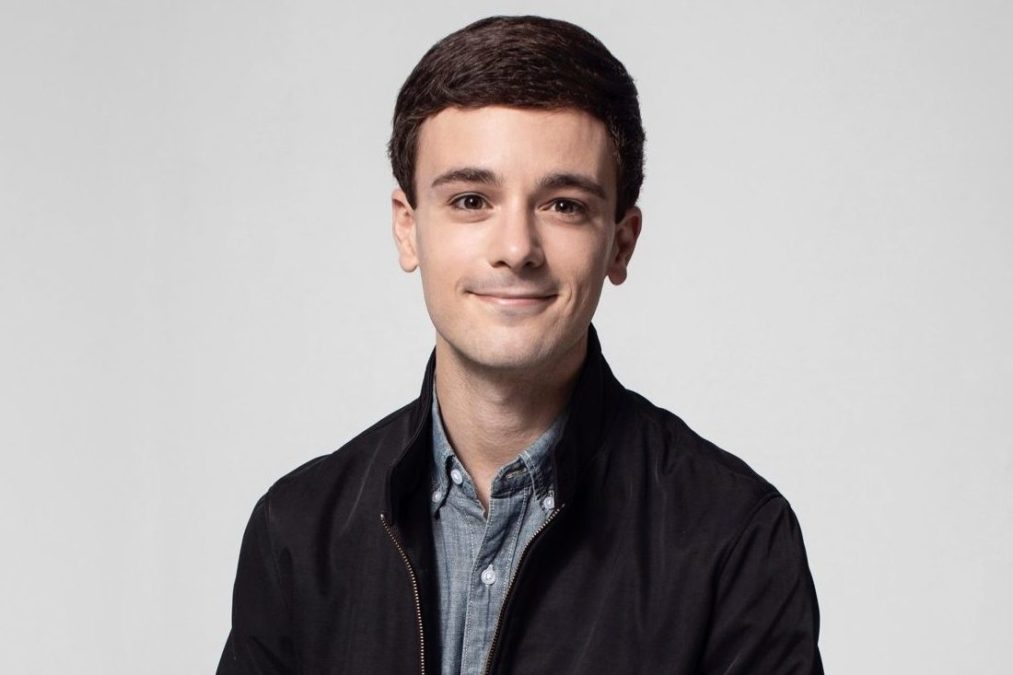 Today is a good day! Stephen Christopher Anthony will assume the title role in the North American tour of Dear Evan Hansen, beginning September 17 in Columbus, OH. Anthony has covered the role of Evan Hansen on Broadway and currently performs the role several times a week as the Evan Hansen Alternate on tour. Additional casting for the second year of the tour will be announced at a later date. The Dear Evan Hansen tour was recently voted Favorite Tour in the 2019 Broadway.com Audience Choice Awards.

“I am thrilled that Stephen Christopher Anthony will be taking over the role of Evan as our national tour continues into its second year,” said director Michael Greif, in a statement. “Stephen brings incredible humor, wit, musical virtuosity, and extraordinary emotional depth to the role of Evan. We were supremely fortunate that Stephen was our Evan alternate our first season, and even more fortunate that he will now be playing the role.”