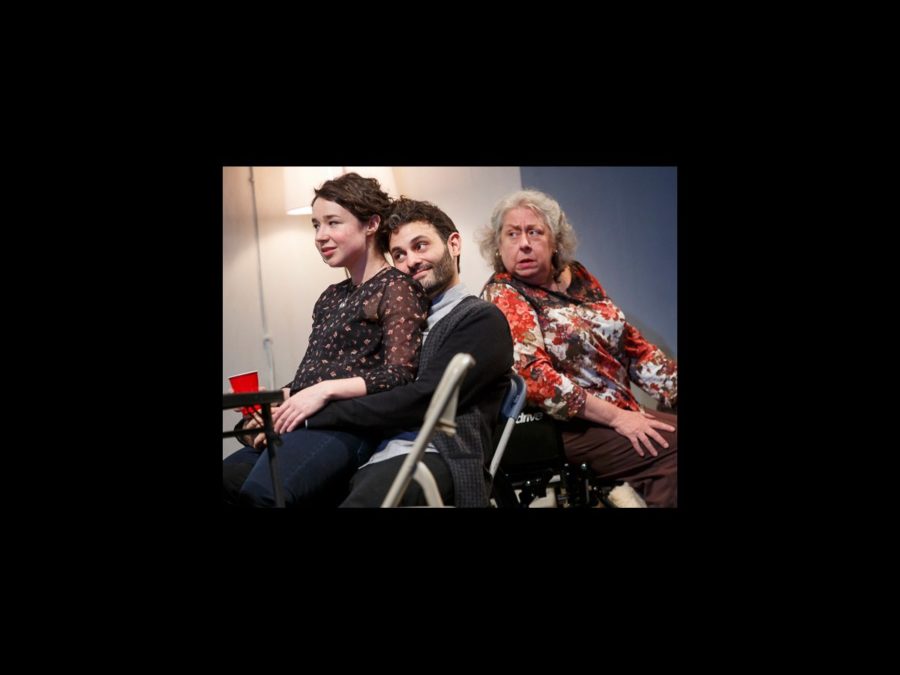 The Tony-winning production of The Humans will shutter on January 15, 2017 at the Gerald Schoenfeld Theatre. The closing date is not a big surprise, as Come From Away had already announced that it will begin performances at the venue on February 18. In November next year, The Humans will kick off its coast-to-coast national tour at Seattle Repertory Theatre, before moving on to engagements in top markets across the United States

Directed by Joe Mantello and starring Tony winners Reed Birney and Jayne Houdyshell, the Schoenfeld is the third New York home for the show; after transferring from off-Broadway’s Laura Pels Theatre, the Broadway production began performances on January 24 and officially opened on February 18 at the Helen Hayes Theatre. The Humans subsequently moved on August 9 to the Schoenfeld, thereby doubling its capacity. At the time of its closing, the production will have played 502 performances in New York.

Penned by Stephen Karam, The Humans follows Mr. Blake, who, after a sleepless night, brings his family from Pennsylvania to his daughter’s new apartment to celebrate Thanksgiving. Family tensions reach a boiling point as things start to go bump in the night.

In addition to Birney as Erik and Houdyshell as Deirdre, the cast includes Arian Moayed as Richard, Lauren Klein as Fiona, Cassie Beck as Aimee and Sarah Steele as Brigid.