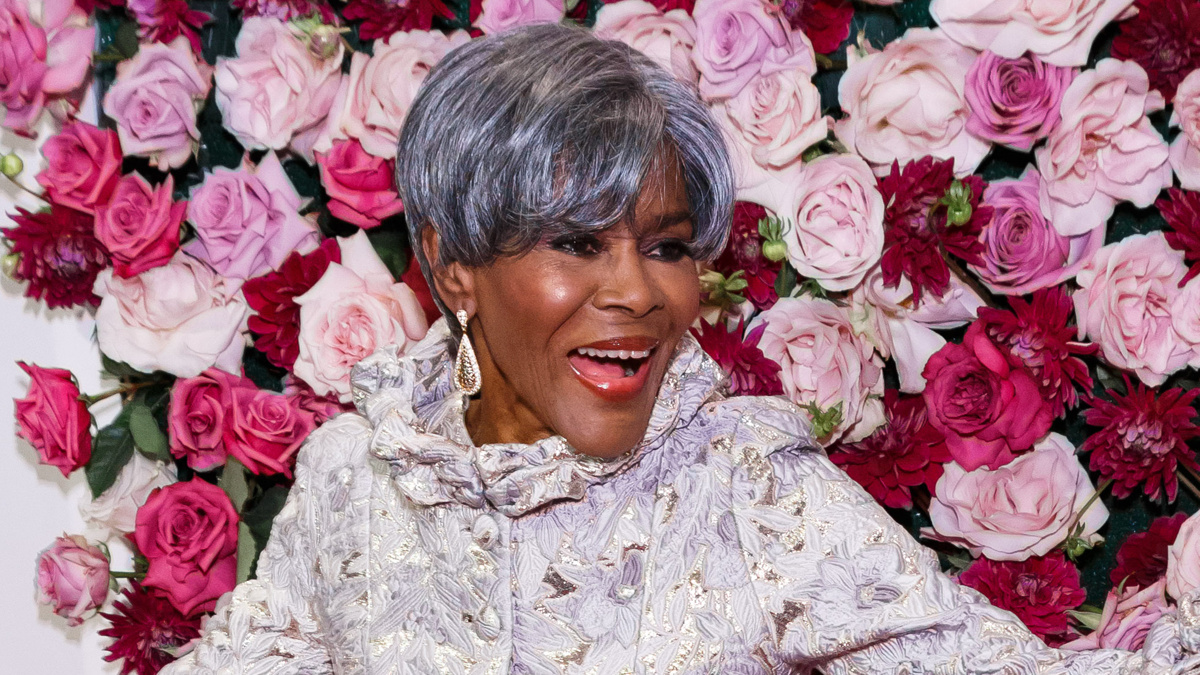 Tony winner Cicely Tyson has been named this year's recipient of the Peabody Awards’ Career Achievement Award. Every year, the award is given to individuals whose work and commitment to broadcasting and digital media have left a mark on American culture. The Peabody Awards are based at the Grady College of Journalism and Mass Communication at the University of Georgia and each year honors the most compelling and empowering stories released in broadcasting and digital media.

Tyson, who earned a Tony for her leading turn in 2013's The Trip to Bountiful, has a career that spans over 60 years on both the stage and screen. With over nine Broadway credits, 13 Emmy nominations and an honorary Oscar, Tyson's contribution to the arts is often celebrated. In 2018, she was inducted into the Television Academy Hall of Fame.

“Cicely Tyson’s uncompromising commitment to using her craft to address the big issues of her time—gender equality, racial and social justice, equity and inclusion—places her in rare company," said Peabody Executive Director Jeffrey P. Jones. "She did so when speaking up and speaking out invited stigma, isolation, and retribution. She was a seminal figure of her time, and ahead of her time.”

The 2019 winners will be announced on June 9. This year’s awards ceremony was canceled due to the coronavirus pandemic.