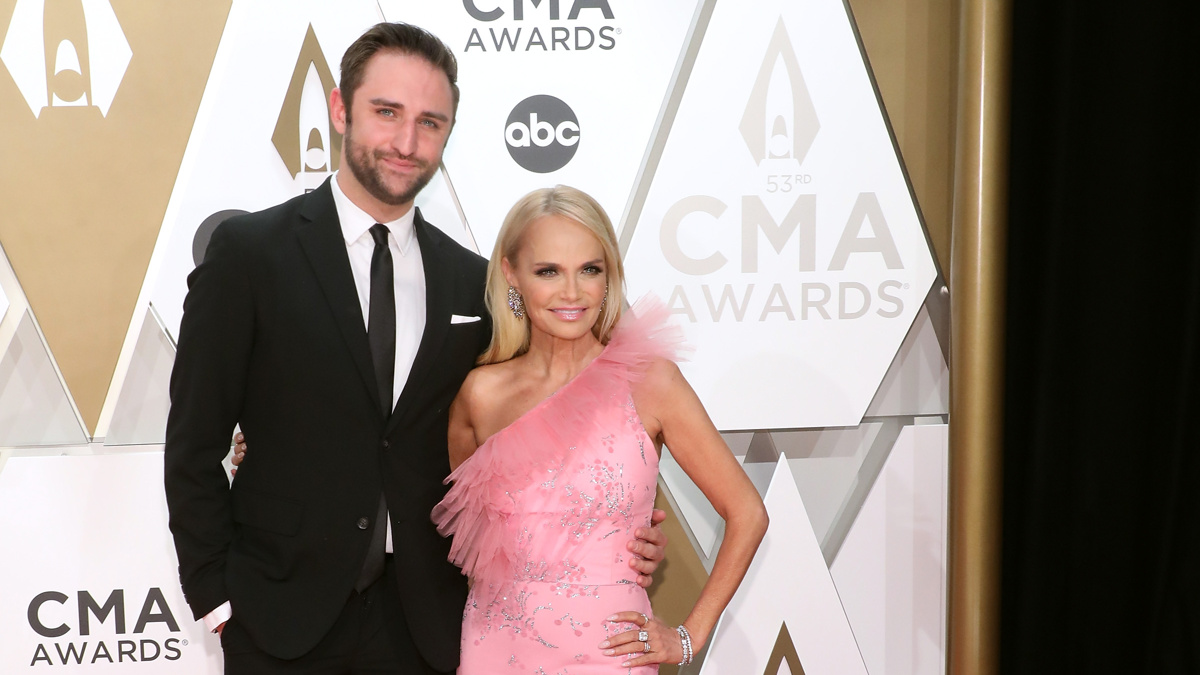 Congratulotions are in order! Kristin Chenoweth and guitarist Josh Bryant have announced they are engaged. The Tony winner shared the news on social media on October 29.

Guess you’re stuck with me now, @JoshBguitar. I love you and I’m never letting you go. A million times yes!!! Thank you too @voguemagazine and @people for breaking the news!! pic.twitter.com/RhNI6dQg3H
— Kristin Chenoweth (@KChenoweth) October 29, 2021

Bryant proposed to Chenoweth on October 27 on the rooftop of the Rainbow Room in New York City, according to People . The couple first met in 2016 when Bryant’s band Backroad Anthem performed at the wedding of Chenoweth’s niece. They started dating in August 2018 after meeting again at Chenoweth’s nephew’s wedding. While quarantining together in 2020, they created the Tiger King-inspired “Little Pieces” music video.

Chenoweth won a Tony Award for You’re a Good Man, Charlie Brown and an Emmy for Pushing Daisies. She was nominated for Tony Awards for her performances in Wicked and On the Twentieth Century. Her other Broadway credits include her concert engagements Kristin Chenoweth: For the Girls and My Love Letter to Broadway as well as The Apple Tree, Epic Proportions, Steel Pier and Promises, Promises. As previously reported, Chenoweth also hosts the Food Network competition show Candy Land. Bryant is a member of the band Backroad Anthem and also serves as a guitarist for country music singers Ty Herndon and Charlotte Leigh.