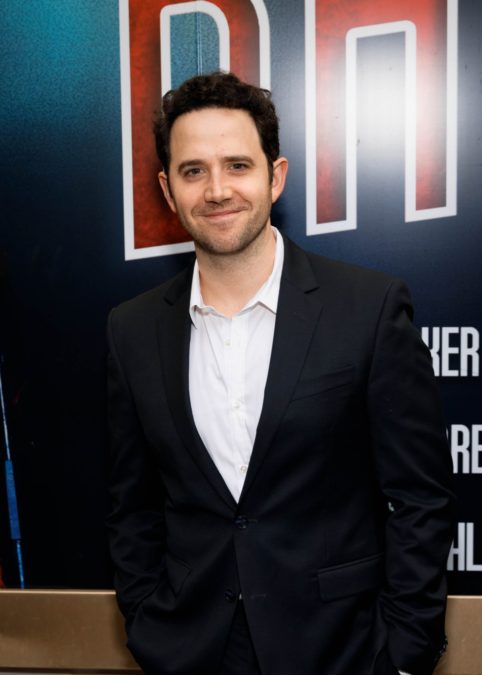 The highly anticipated main-stem premiere of Tootsie has found its Broadway home. The new musical based on the beloved 1982 comedy flick will set up shop at the Marquis Theatre, beginning previews on March 29, 2019 and opening on April 23, 2019. Tootsie will first make its world premiere at Chicago's Cadillac Palace Theatre from September 11, 2018 through October 14, 2018.

Gear up for Tootsie with a look at the film's original trailer below.