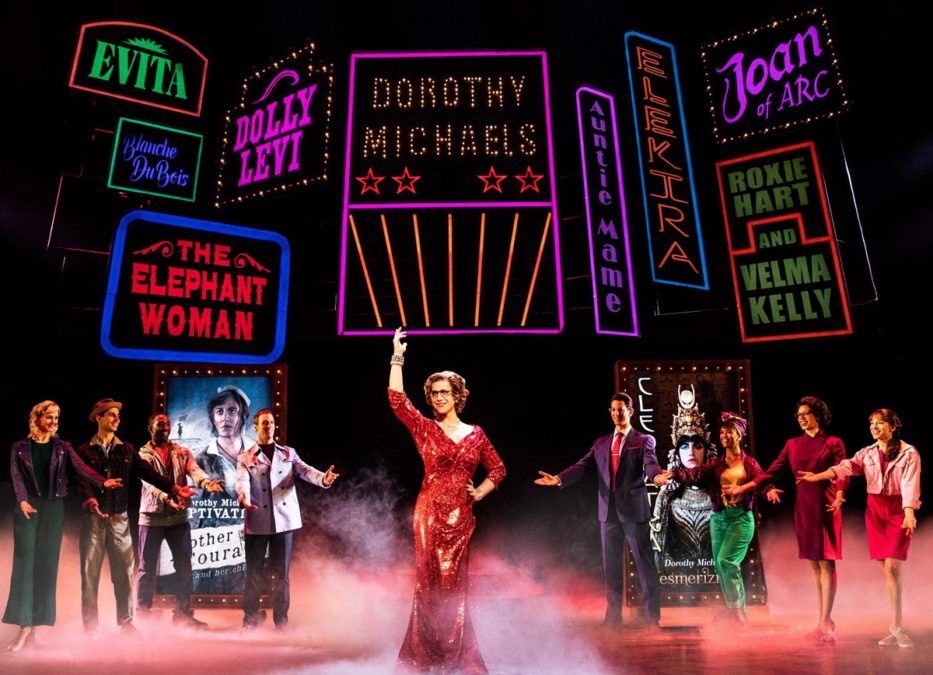 Dorothy Michaels won't let you down! The new 11-time Tony-nominated musical Tootsie, currently playing at Broadway's Marquis Theatre, will launch a North American tour at Shea’s Buffalo Theater in Buffalo, NY, in fall 2020. Casting, exact dates and additional cities will be announced at a later date. The show's producers, Scott Sanders and Carol Fineman, also announced they'll bring the musical to the West End in 2021.

“We are thrilled that audiences and critics alike have fallen in love with Tootsie—from our world premiere engagement in Chicago to Broadway—and we are very excited to share the laughs with audiences across the country and globe,” said Sanders and Fineman, in a statement.

In addition, an Australian production of Tootsie, which will also play in New Zealand, Singapore, Thailand, Hong Kong and Taiwan, has been confirmed. A Japanese-language production of the musical will premiere in Tokyo and will travel to several other major cities across Japan. Exact timing will be announced in the coming months.

Tootsie tells the story of a talented but difficult actor who struggles to find work until one show-stopping act of desperation lands him the role of a lifetime—as the star of a new Broadway musical. The musical features an original score by Tony winner David Yazbek, direction by Tony nominee and Olivier winner Scott Ellis, a book by Robert Horn and choreography by Tony nominee Denis Jones.