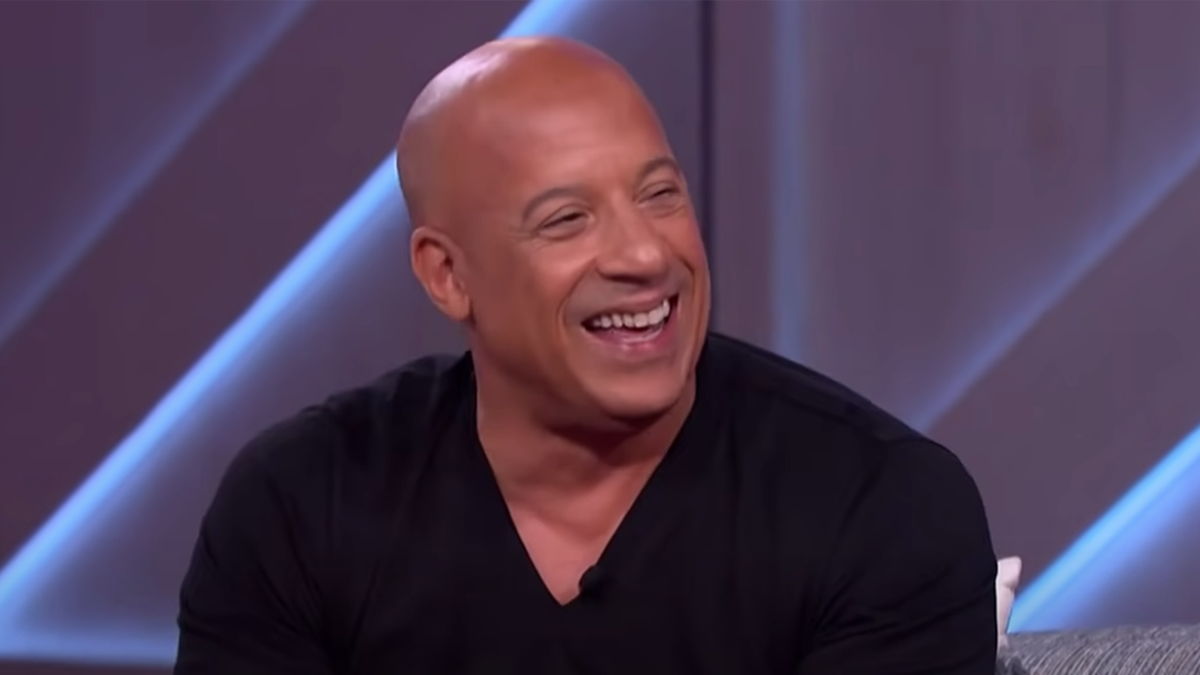 Vin Diesel, who is known for playing Dominic Toretto in the Fast & Furious franchise and Groot in the Marvel Cinematic Universe, has his sights set on Broadway. In a recent interview on The Kelly Clarkson Show, Diesel said he has wanted to appear on stage for a long time. When Clarkson asked if he would ever do a Fast & Furious musical, he replied, “Absolutely! I’ve been dying to do a musical my whole life, I did high school theater.” Diesel also revealed he almost did a big-screen classic musical remake. “I was this close to doing Guys and Dolls with Steven Spielberg. We ended up not doing that. For the longest time I’ve thought that the Nathan Detroit would be interesting to redo.”  Check out the interview below!