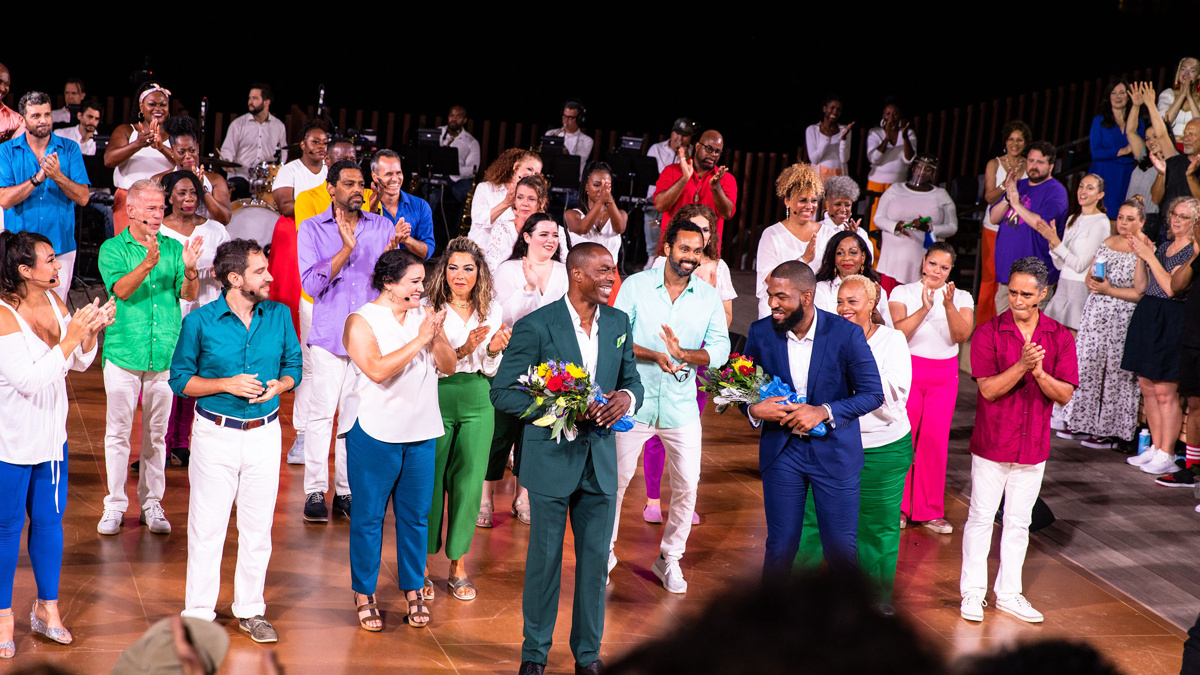 Watch All of Broadway Inspirational Voices’ Broadway Our Way LIVE: On An Island in the River Right Here