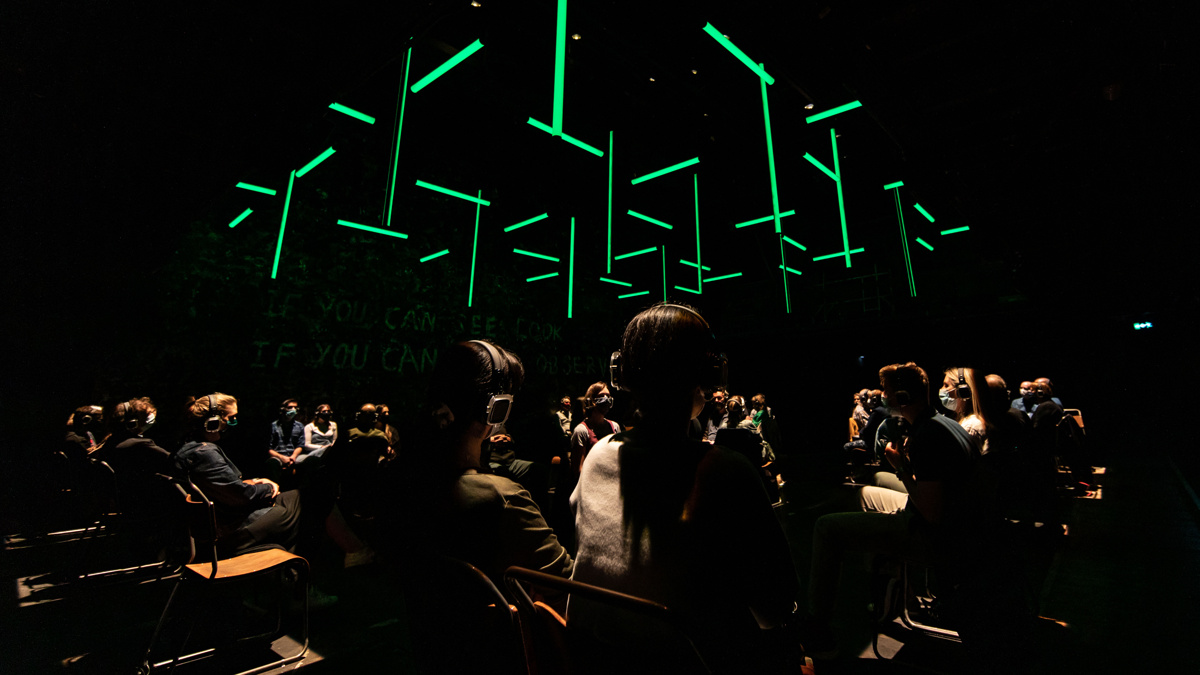 The November episode of Broadway Profiles with Tamsen Fadal, which is airing throughout the country this month, includes an interview with Tony-winning playwright Simon Stephens, who has adapted Blindness, the dystopian novel by Nobel Prize winner José Saramago, as a socially distanced sound installation. As previously reported, the work celebrated a sold-out premiere (which was extended) at London’s Donmar Warehouse from August 22 through September 5 and is aiming for a run at off-Broadway’s Daryl Roth Theatre. Exact dates will be announced later. “In London, it was the first piece of theater that was made since the start of the pandemic,” Stephens told Broadway.com correspondent Charlie Cooper. “For the public to come and experience it felt really profound.” Watch the full interview below, and be on the lookout for Broadway Profiles on your local TV station. Hosted by PIX11’s Emmy-winning anchor Tamsen Fadal and powered by Broadway.com, it is the only nationally syndicated theater news program.